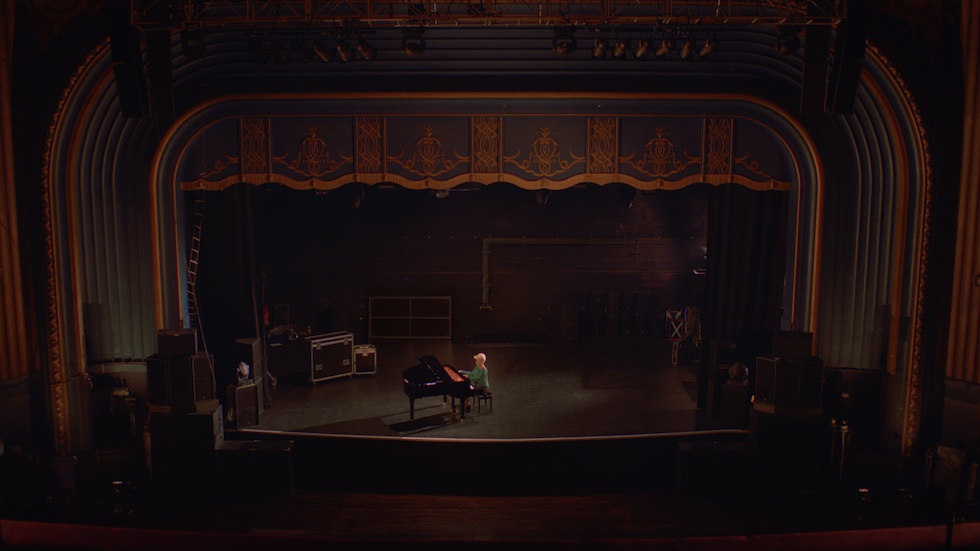 Starring Emeli Sandé and Naughty Boy this commercial formed the basis of a big campaign for HTC’s launch of its 8X smartphone with Beats Audio.  Originally showing in cinemas with full 5.1 sound, it then was released online, both on YouTube, but also as a sponsored story on Facebook which meant hundreds of thousands of views.

The look is divided between the warm colours of an old theatre with Emeli playing on stage, to Naughty Boy in his futuristic studio, with its increased flares and futuristic cool palette.  As the song develops and the full 5.1 audio is utilised extra instruments appear on the screen with actions timed to music.  These take on varying looks to compliment and never distract from the artists.  In cinemas the final effect is mesmerising.