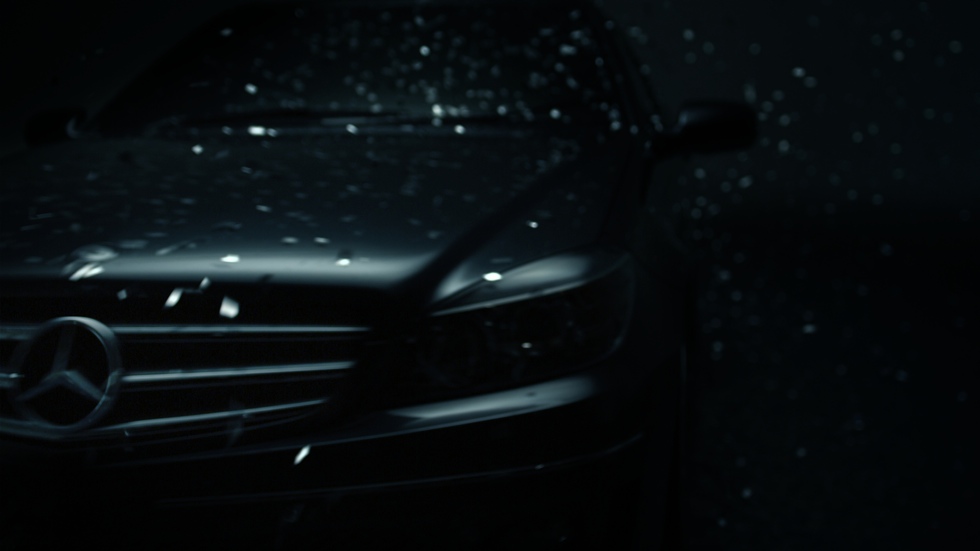 London-based creative agency Agency Republic contacted The Look to grade and online a 40 second commercial shot on the RED One camera at 4k resolution.

Directed by Blinkk (directing duo Leila Naaman and Damien Laurent), the commercial features abstract shots of both the car and various elements to create a visually stunning piece.

The 4k conform was carried out by 4K London who matched the complex FCP offline and supplied the 2k material to us here at The Look. The project was conformed from an AAF into our Quantel Pablo grading/finishing system keeping the multiple layers live to allow total in context grading control over all the elements and the complex dissolves. There was no need for second passes (so common in traditional telecine environments) and many of the shots had stabilisation added during the grade/finishing session. Most importantly, the material was kept at full uncompressed 2k resolution until the final HD 1920×1080 deliverable.

Darren Collins was producing for Agency Republic alongside executive producer Abi Hodson from Webber Represents. Editing was carried out by Ben Campbell from Cut & Run