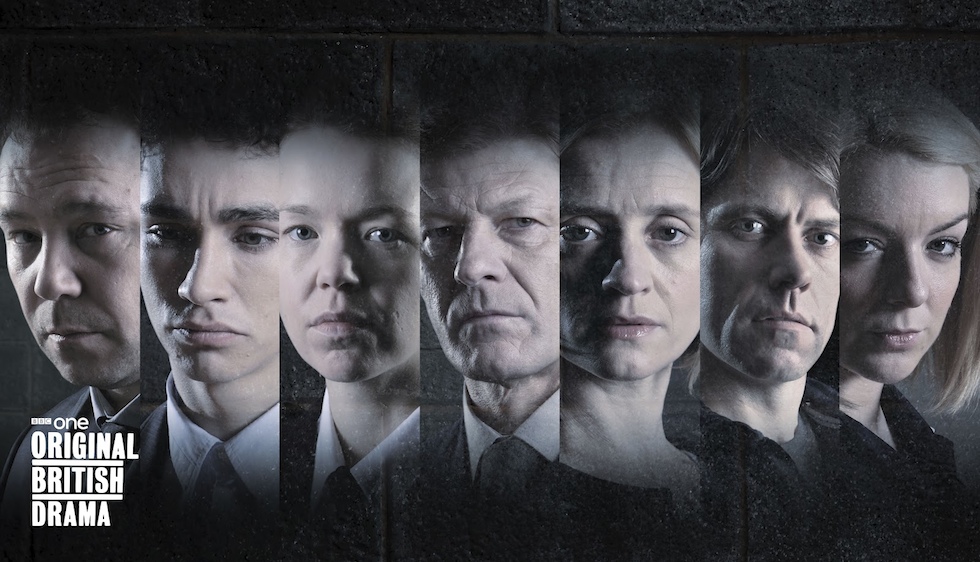 After huge success in its first series in 2010, Jimmy McGovern’s expertly written drama returns with four new stories with an all star cast.  Critical acclaim for this hard hitting and gritty series.

The Look with Colourist Thomas Urbye handled the grade and as you’ll see from the compilation above, the look is strong, carefully crafted and complimentary to the narrative.