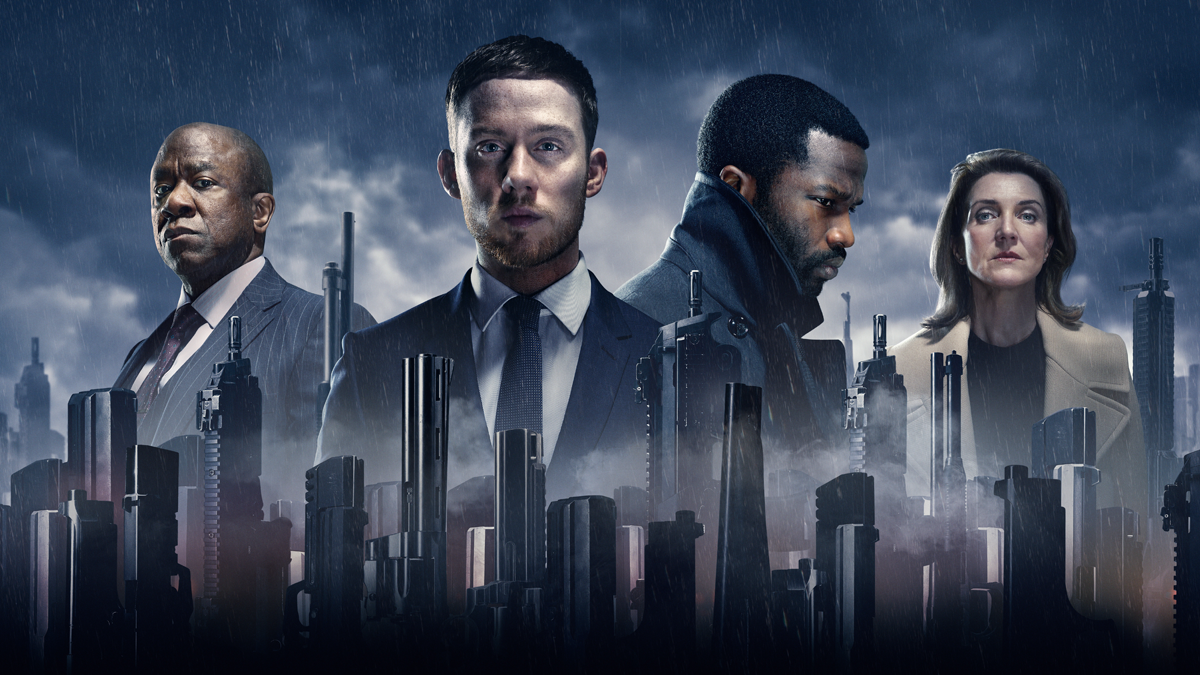 Play me
Gangs
of London
Back
Info

Director Gareth Evans and his creative partner Matt Flannery are joined by Directors Corin Hardy & Xavier Gens for this epic nine part drama series produced by Hugh Warren.  ‘Gangs of London’ takes audiences on an immersive journey into the hidden heart of the capital.  Set in one of the world’s most dynamic and multicultural cities, ‘Gangs of London’ tells the story of a city being torn apart by the turbulent power struggles of the international gangs that control it and the sudden power vacuum that’s created when the head of London’s most powerful crime family is assassinated.

The Look handled the full conform, grade, online and delivery in 4K HDR and SDR of this huge ten part action packed visually unique series, working alongside multiple VFX vendors on thousands of shots & the sound team at Bang in Cardiff.

Gangs of London has gone on to be Sky Atlantic’s biggest series since the channel launch with Fortitude: https://www.hollywoodreporter.com/news/gangs-london-marks-sky-atlantics-second-biggest-original-drama-launch-1294562