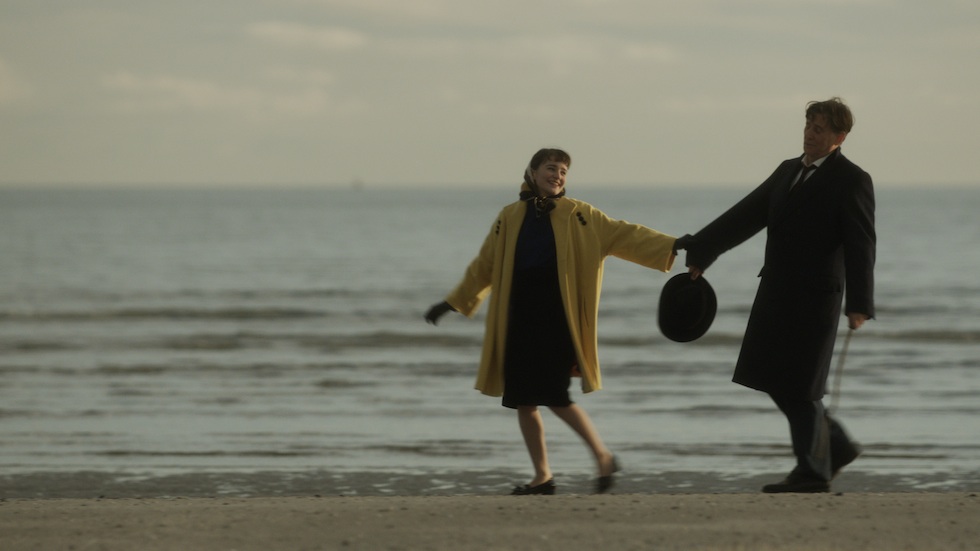 This is a big budget series with an all star cast.  This major Irish-Anglo BBC One drama which transmitted in June 2014 was made up of 3x 90minute films, and it was conformed, graded and delivered by The Look.

Based on the books by Benjamin Black (pseudonym of award-winning Irish writer John Banville), adapted by screenwriters Andrew Davies and Conor McPherson and starring Gabriel Byrne in the title role and Michael Gambon and Nick Dunning.

The Look’s MD and Senior Colourist Thomas Urbye comments: “We were delighted to be entrusted by Lisa Osborne and these leading Directors to carry out the grade and picture post on this major BBC series.  It was a very exciting project to be involved with and it looks absolutely beautiful, Im very proud to have been a part of it”.

You can learn more here: http://www.bbc.co.uk/mediacentre/latestnews/2012/quirke.html