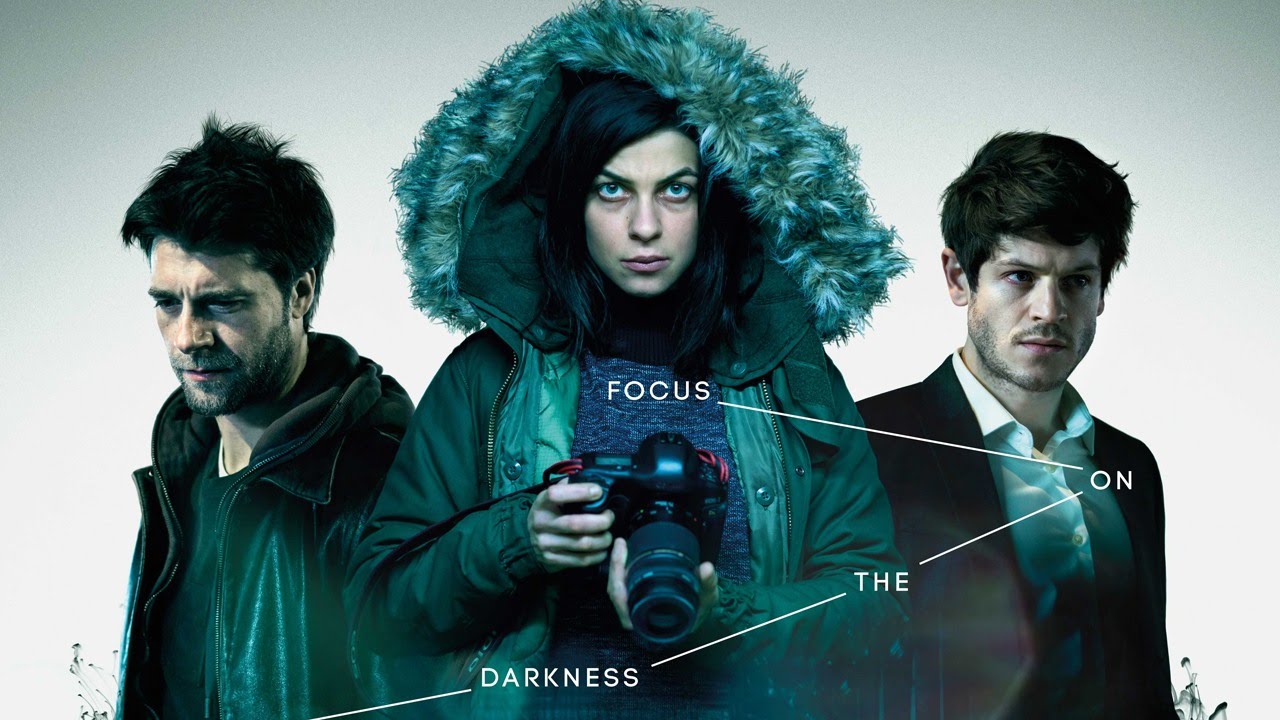 3 x 47mins released March 2015 on NETFLIX and as a feature around the world.

Regent Capital returns to The Look for the full grade and finish of ‘RESIDUE’.

Producer Charlotte Walls: “We had the pleasure of grading Residue at The Look, and so much of that process set the bar for the visual punch that this project delivers. We had a huge number of VFX shots, and as we shot on location for the majority of the project getting that uniform polish was a wonderful experience to witness and something that Thomas really delivered. Some of the looks are part of the key iconography of the piece, and it’s safe to say that we had the dream team in DP Felix Wiedemann and colourist Thomas Urbye.”

Watch it on NETFLIX now

Read more about a series financed independently then purchased by NETFLIX: http://www.indiewire.com/article/how-to-sell-a-tv-show-to-netflix-20150401